Home / Blog / Crossing Over: A natural transition from micro to SME loans?
03 Aug. 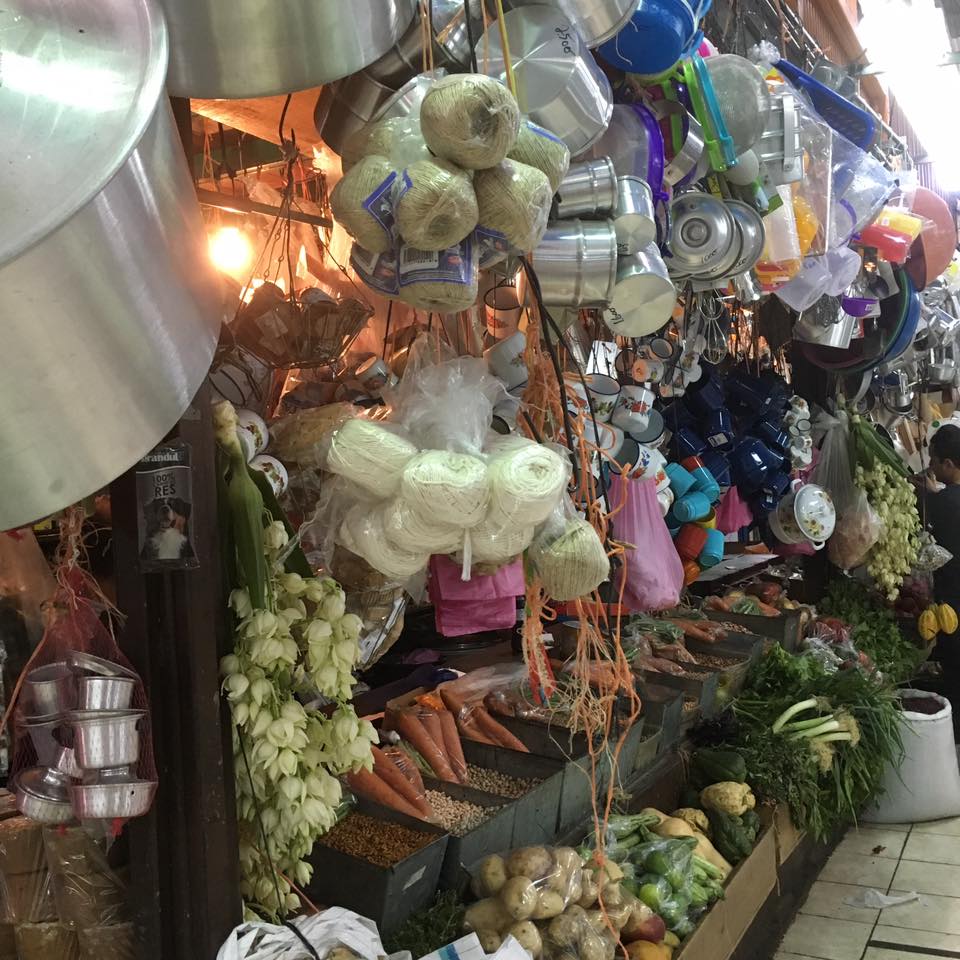 Today, the microfinance industry is much more than microloans. New products have been included in microfinance’s offering of financial products. Complementary products such as savings, remittances, and insurance, among others, are commonly offered by microfinance institutions (MFIs), and give them comparative advantages allowing them to differentiate themselves, in order to retain their clients and ensure their own growth.

As part of that change in the international microfinance scenery, we have witnessed many MFIs around the world expanding beyond micro loans to include SME loans. Such decision, many times deemed as a “natural growth path”, is caused by more competitive markets that make it more difficult for MFIs to retain traditional clients, higher costs for regulated MFIs, and a natural pursuit of continued growth. Under those circumstances, many MFIs have considered the possibility of “crossing over,” offering loans in higher amounts to their own clients and seeking to enter a new market segment: small and medium enterprise loans (SME loans).

The rationale for crossing over as a way to follow a path of “natural growth,” is often times based on the premise that to serve this new market segment, it is not necessary to make major changes to the current methodology, processes, and products, and that MFIs hold a competitive advantage in this market because they already have an infrastructure and a broad knowledge of the microenterprise market. Such reasoning is true up to a certain extent, since by the time most institutions formally decide to serve the SME loan segment many of them already had relatively large loans in their portfolios, which had been “naturally” acquired as they grew and developed. However, some MFIs that decided to go beyond microloans to SME loans, have acknowledged that they underestimated the challenges and overestimated their capacity to serve the SME loan segment. Over time, these organizations have had adverse results on the portfolio, significantly affecting their financial health, and that of the financial market in which they do business.

A recent study sponsored by Calmeadow entitled “Crossing Over: The Experience of Microfinance Institutions that Entered the SME Loan Market”, was conducted with the aim to learn about the experiences of MFIs that made the transition. The study was based on a small sample of MFIs in Latin America that were surveyed and visited to learn about their experience.

The authors of the study found that MFIs invariably learned, sometimes the hard way, that SME loans were not simply bigger microloans, and that they required a new and different approach. The impact of not managing SME loans correctly could be significant, not only for the institution (that may either take losses on that portfolio or abandon SME loans altogether) but also for the borrower. 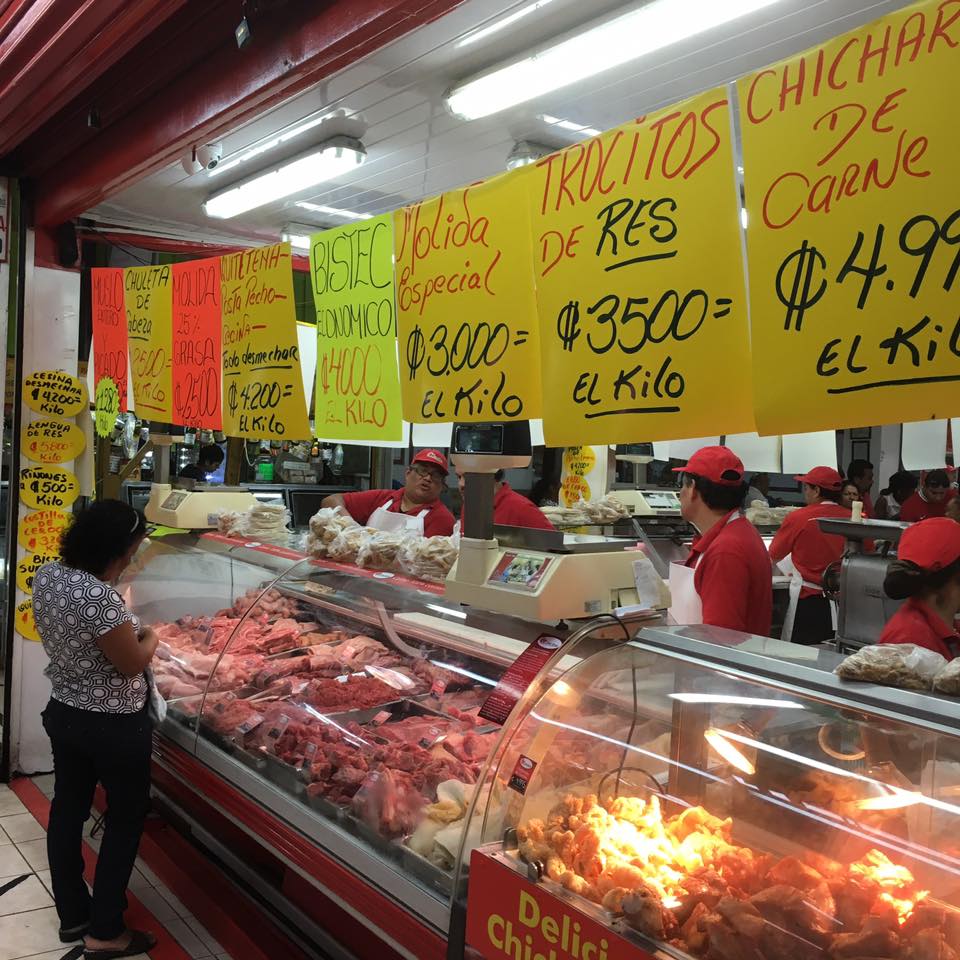 The study found that when an MFI makes the appropriate changes to the loan methodology and organizational structure and takes the other steps necessary for granting SME loans to existing clients, the results are positive for the organization. This is true mainly from the standpoint of client retention, but also from that of financial performance. In contrast, the opposite followed when the inclusion of SME loans was not properly planned or executed. In these cases, as observed in the study, the long and medium-term impact was negative. That not only from the standpoint of financial performance but also in terms of emotional toll and, to varying degrees, the organization’s reputational risk.

Therefore, it is fundamental to acknowledge that each SME loan represents a greater risk to the organization given that increasing the amount of the loan also increases its risk. In principle, a microfinance institution can withstand the impact of losing a small loan without major problems. However, that does not apply for loans of significantly larger amounts. An SME portfolio in arrears can significantly affect a microfinance institution’s net worth, compromising its sustainability. Consequently, any microfinance institution that decides to serve the SME segment should establish clear methodologies and set up a specialized department for the management of higher amount loans.

The study concludes that the difference between microenterprise and small enterprise goes beyond the purely semantic. The success of “crossing the border” will depend on whether such decision is framed in an appropriate strategy for the SME loan segment.  Moreover, the likelihood of success for a microfinance institution serving that market will depend upon the institution’s preparation and adjustment prior to the experiment.

The good news is that if done correctly, serving the SME market can successfully expand the product offering of the MFI, and will contribute to strengthening the market and financial position of the organization.

Georgina Vázquez has been with Calmeadow at Omtrix since 2005.  Ms. Vázquez is responsible for the oversight of Calmeadow and has contributed in some of the consulting projects including the structuring, development, and oversight of the white papers sponsored by the Charity. Ms. Vázquez is co-author of the white paper “Crossing Over: The Experience of Microfinance Institutions that Entered the SME Loan Market”.

Calmeadow is a registered Canadian NGO with operations based in San José, Costa Rica.  Since 1985 Calmeadow has supported innovative ideas in microfinance, ideas that promote greater levels of efficiency and outreach through the commercial provision of financial services to low-income borrowers and microentrepreneurs.
Visit www.calmeadow.com