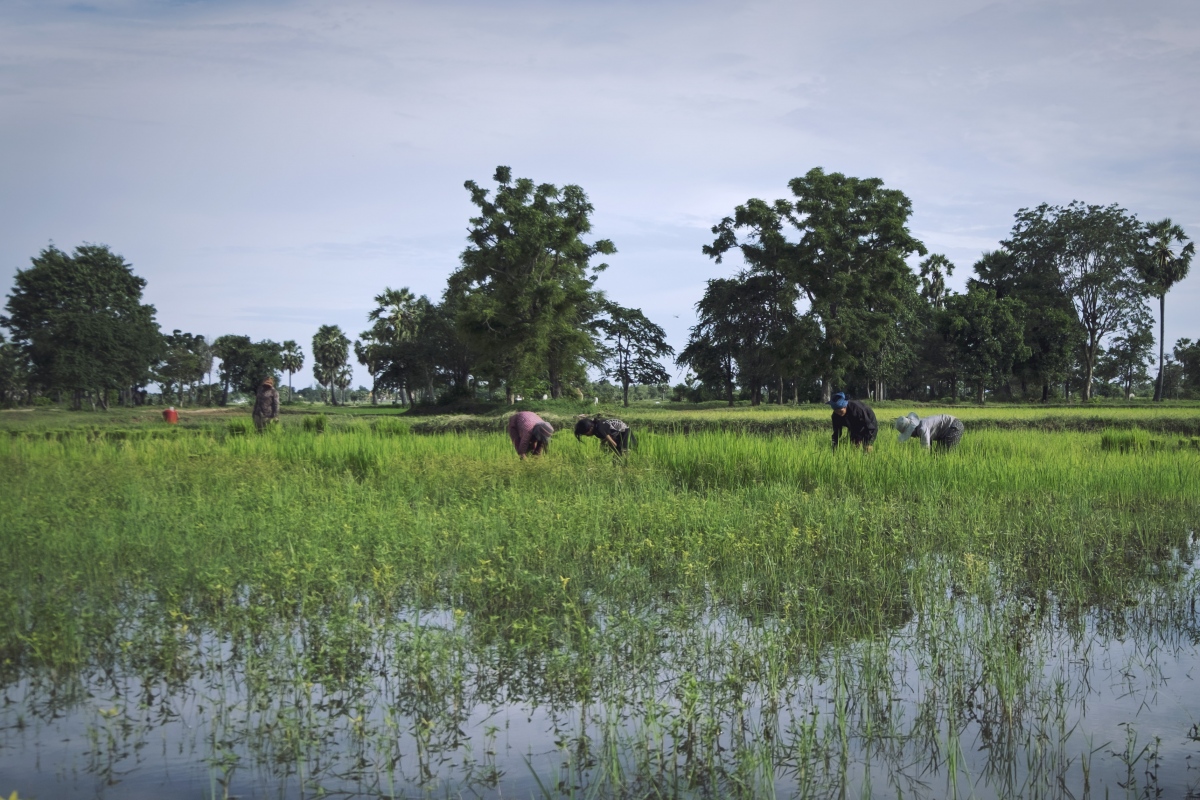 From its beginnings as a hotbed of NGO activity to one of the world’s most active microfinance markets today, Cambodia has always traced its own path in the sector. A decade ago, access to finance in Cambodia was minimal. Today, the Cambodia Microfinance Association counts 2 million loans outstanding for a population of 15 million, along with a growing number of deposit accounts, remittances, and other financial products. The Symbiotics MIV 2016 survey reports Cambodia receiving nearly 10% of microfinance investments in the world, second only to India – a country whose population is nearly 100 times larger.

What happens in Cambodia affects across the entire microfinance sector. And on that front, Cambodia is once again tracing its own path. In the face of mounting concerns about client overindebtedness, the country’s MFIs are coming together to hammer out a set of lender guidelines that will provide a self-regulatory framework to avoid the types of practices most likely to lead to overindebtedness. (Disclosure: I am part of the team working on this project). On its own, this isn’t new. Perhaps most famously, back in 2009, MFIs in India had formulated a set of Code of Ethics to accomplish the same task – an effort that ended in spectacular failure less than a year later, with the Andhra Pradesh microfinance crisis.

Mindful of the difficulties, Cambodian MFIs are taking a different approach. First, they’re enlisting the Credit Bureau of Cambodia (CBC) to ensure that their commitments are independently monitored. And because they recognize the importance of independent monitoring, the emphasis of the lender guidelines is on indicators that facilitate outside monitoring and that are also difficult to subvert. The effort is also actively supported by a consortium of social and developmental investors, five of whom –  ADA, BIO, FMO, Incofin, and Proparco – signed up to provide financial support to the project. These outside institutions are looking to make sure that the commitments made by the MFIs are not only verifiable, but that the overall effort is self-reinforcing and financially sustainable.

The guidelines themselves are also unusually broad-ranging, covering not only typical areas such as limits on multiple lending, but also less common ones, such as on loan refinancing – the practice of growing loan sizes by refinancing recently disbursed loans with ever-larger ones. A major portion of the guidelines includes a commitment to report detailed data on each loan and borrower – significantly more than is done currently and in a manner that is again, verifiable. This data will help support more effective monitoring of the sector as a whole, and can become the foundation for further lending guidelines, should those prove necessary.

The process has just begun and many of the details will change, but the level of engagement and support from Cambodia’s MFIs, its association, and the many funders and social investors involved are an important sign that the sector can implement an effective and sustainable response to the risk of overindebtedness. Perhaps in time, the path being traced by Cambodian MFIs will become a roadmap for the sector in other countries. In the meantime, we’re rolling up our sleeves and getting to work.