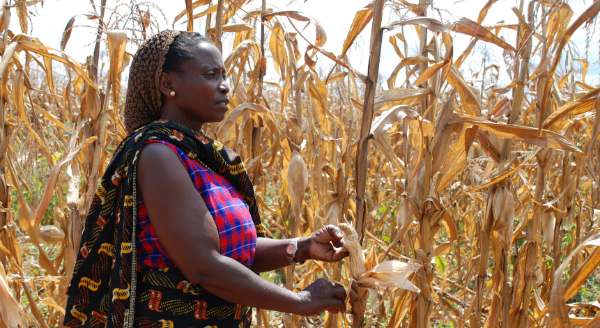 In 2012, the Social Performance Task Force published the Universal Standards of Social Performance Management. Created both by, and for, practitioners in the sector, these Universal Standards gather together a collection of good management practices which should enable financial service providers to accomplish their social mission. Since then, how have microfinance institutions appropriated these standards?

In 2014, the social audit tool, SPI4, developed by Cerise, was fully aligned with these standards so as to allow financial service providers to assess their social performance management practices, to identify their strengths and weaknesses and to target possible avenues for improvement.

Accordingly, since 2014, Cerise has collected in a centralised database all of the SPI4 audits which have been performed and submitted. In 2018, ADA and Cerise joined forces to analyse this database and to carry out a study to review the current practices related to the assessment and management of social performance. The study places a particular focus on three questions:

The main results of the study can be found below, while the full study is available here.

Profiles of the institutions using the SPI4 tool

Between March 2014 and August 2018, 435 audits were performed and submitted to Cerise by 368 microfinance institutions from 73 countries, with Latin America and the Caribbean and sub-Saharan African regions being highly represented. There are relatively few cooperatives amongst the institutions performing an audit, compared to the number of institutions reporting to the MIX Market. Furthermore, a majority of the institutions are large in terms of their portfolio size and there are as many for-profit as there are non-profit structures.

Strengths and weaknesses in terms of social performance management

In terms of the review of the practices related to social performance management, the institutions in the study sample produced an average score of 65.4%. Generally, the institutions with the lowest scores are: those located in Sub-Saharan Africa, cooperatives, institutions which have a small portfolio and those which target urban areas. This means that these are the types of institutions that have a particular need for support on these issues.

Amongst the six dimensions of the Universal Standards of Social Performance Management, the dimension with the lowest score is that related to the procedures and processes implemented to ensure the commitment of all of the institution’s stakeholders to the social goals (dimension 2). The dimension with the highest score is balance between financial and social performance (dimension 6). Generally, the institutions that received the lowest global scores did not do so due to outlier low scores on one particular dimension, but were generally weaker across all of the dimensions.

In 2018, a Transparency Index was included in the SPI4 tool, which makes it possible to assess the seven main representative components of the integrity and transparency of the institutions. The global transparency score for the sample institutions is 69.7%. The scores are higher for the components related to the audit and the publication of accounts and human resource policy, whilst they are lower for the policy on aggressive sales technique and the mechanisms for complaints resolution, which once again highlights the practices which are the most difficult to implement and areas which require specific support. 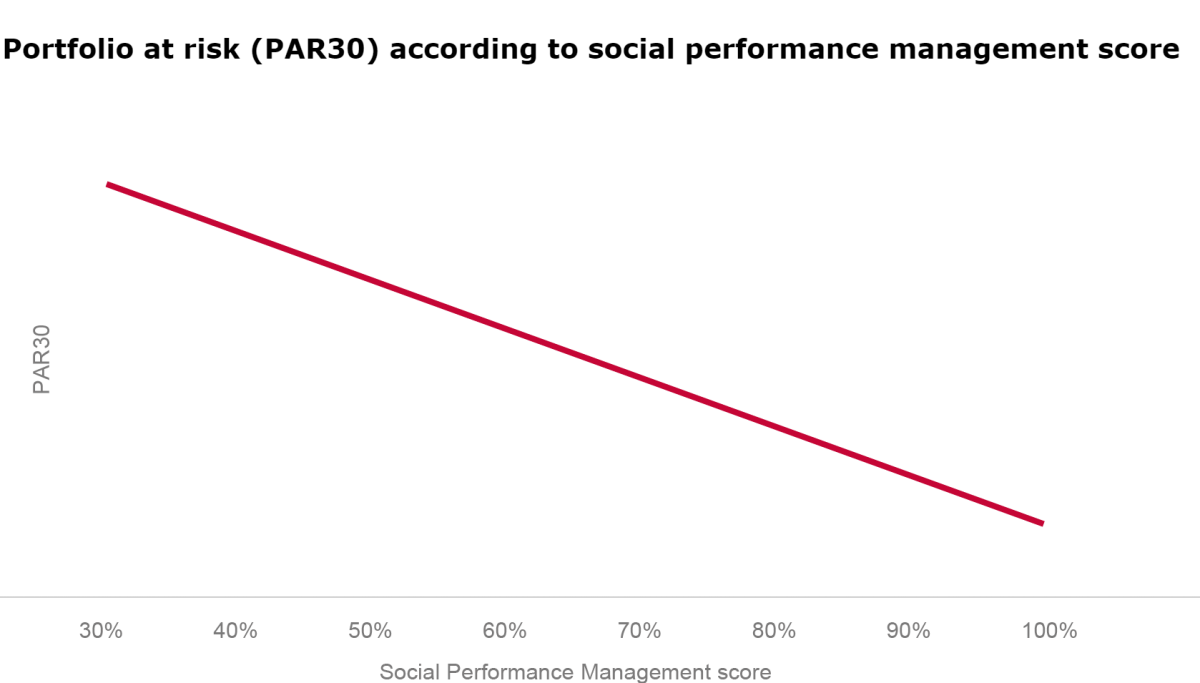 While the usual caveats relating to representativeness and size of samples must be acknowledged, this study takes advantage of a valuable data set, built upon a standard-setting framework years in development, to reveals some very interesting results. These results are welcome not only in empirically supporting the much-argued claim that social performance and financial performance positively correlated, but perhaps even more so in identifying in which particular areas MFIs are succeeding in social performance, and where there remains much room for improvement.

Mathilde Bauwin is currently Research Project Officer at ADA, an NGO promoting inclusive finance in Africa, Asia and Latin America. She is responsible for knowledge management on various topics, such as social performance, green microfinance, alternative finance for micro- and small entrepreneurs, etc. She also works on project evaluation and impact measurement, and is a SPI4 qualified auditor.

Before joining ADA in 2017, she worked at the Tunisian microfinance institution Enda inter-arabe as a research officer, and before that at the French NGO ADICE as a project officer focusing on socio-professional integration of disadvantaged young people. Mathilde holds a PhD in Economics and two Master Degrees in Political Science and Development Economics.

It has been well-known that NBF have been far away to achive SPM and indeed the spread between declared and actuale objectives has resulted wide.

The question is whay it happened and what to do to NBFI more coherent with the declared objectives. I didn't get any proposal on the matter.

POVERTY – An Alternative Paradigm: MOVING FROM CREDIT-BASED ECONOMY to COMMUNITY BASED ECONOMY https://www.morebooks.de/store/gb/book/poverty-an-alternative-paradigm/isbn/978-613-8-45817-3