Home / Blog / Is Microfinance causing suicides in Andhra Pradesh? Recommendations for reducing borrowers' stress when lending money to the poor
08 May. 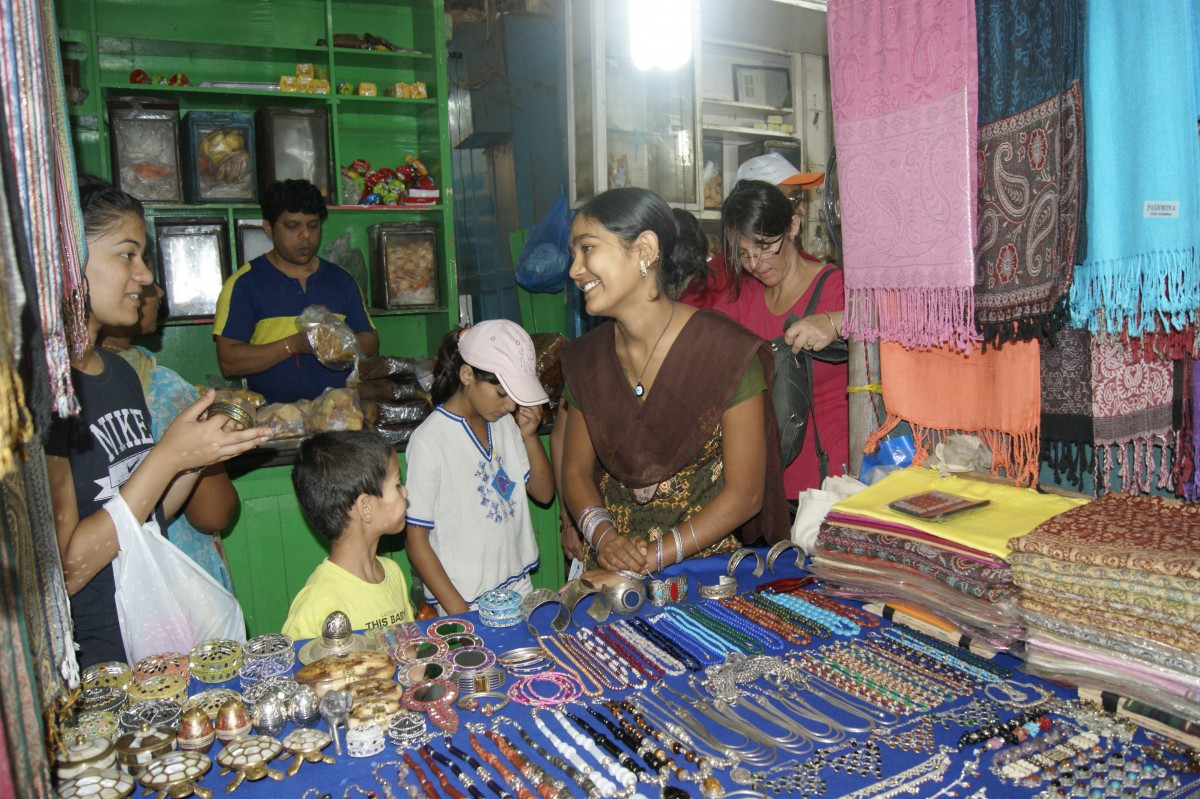 Our paper on suicides and microfinance, researched in 2011, was recently published in Strategic Change (Ashta, Khan, & Otto, 2015). It is worthwhile to establish clearly what we found, what we learned, and distinguish this from what we didn't find, and to reiterate clearly our policy recommendations for MFIs and regulators.

Our research on microfinance in India investigated the relation being drawn in the media between microfinance lending and suicides amongst borrowers. We recognized that the data on microfinance borrowers is limited to the formal microfinance sector, and specifically to those institutions who choose to disclose their data. The data on suicides is fuzzy, based on reports of the National Crime Records Bureau of India and by different countries across the world (as reported to the World Health Organization). Thus, we suggest, from the outset, that our conclusions and observations be taken with appropriate reserve.

To appreciate the complexity of drawing correlations and associations, as an example, the average suicide rate in France is about 16 per 100,000 which compares unfavorably with India's suicide rate of 10 per 100,000.Such a simplistic investigation suggests that with higher microfinance proliferation in India than in France, the suicide rates are lower in countries with higher microfinance. However, this is clearly over-simplified.

Drawing from the research of Emile Durkheim in the nineteenth century, we know that the poor are likely to be less suicide prone than the rich. Divorce, women's participation in the labor force, and migration to cities, all increase with economic development. These factors all play a role in increasing the propensity to commit suicide, perhaps due to a stronger isolation of individuals and the breaking of traditional support groups such as families. At the same time, research on the Japanese experience has shown that people who are over indebted or have taken guarantees from other people are more prone to committing suicides.

Therefore, first, we checked if the 54 suicides reported by the media in October 2010 could be expected on average in a country the size of India with a billion people – where the average suicide rate is 10 per 100,000 inhabitants per year. After controlling for the population of Andhra Pradesh, an average family size of five individuals per household, each with three or four loans and the size of Self-Help Groups, we found that 54 suicides should theoretically not be the cause for unjust alert or be unilaterally blamed on an increased borrower stress due to microfinance.

The cross-sectional data of Indian States indicates a small positive correlation (not significant) between microfinance penetration and suicide rates. However, the correlation doubles and becomes significant when we consider total suicides with number of SHGs loans outstanding to banks. Again, no causation is suggested as both directions are plausible.

Fourth, world-wide country-wise analysis indicates that there is no correlation between microfinance and male or female suicides, yet regression analysis of 31 countries very weakly indicates that microfinance penetration among the poor is a causal factor for increased suicides.

Thus, all we can really say for now is that perhaps there is a (causal) relationship between microfinance penetration in the country and suicides. This could be due to hidden factors which depend on the economic development overall.

What we take away from our research and this debate (and furor in the media) is to clarify what we can do to alleviate borrower stress.

First, unbridled growth and a drive to increase outreach may have created an environment where each credit officer in India is serving twice as many people as credit officers globally, leading to loss of personalization. Fast growth rates also mean that a credit officer’s recruitment and training have to be rapid and may ignore softer skills required to cope with borrower stress.

Second, there is enormous pressure on credit officers who are doing their best to please the bosses who demand full repayment rates. The human consideration therefore needs to extend to this employee and his fears and frustration when the borrower does not repay.

Third, if the increase of microfinance proliferation does increases male suicides, is this impact different for women and men - possibly due to their changing roles in society? Changes in relationship roles indicated the need for social support groups for males to take in shocks now that the woman is busy and possibly even more successful.

Although more field research is required, some of our policy recommendations are listed below:

Dr. Arvind Ashta holds the Banque Populaire Chair in Microfinance at the Burgundy School of Business (Groupe ESC Dijon-Bourgogne), France. He offers courses in Microfinance and researches institutional aspects of Microfinance, technology in Microfinance, and CSR. He has taught Microfinance as visiting faculty in Chicago, Pforzheim, Brussels, Barcelona, Hertfordshire and Nancy. He has edited a book on Advanced Technologies for Microfinance. He has a number of publications in international journals and guest edits special editions of various journals devoted to microfinance. He is on the editorial review board of Cost Management and Strategic Change. He is member of a club of micro-investors.

Saleh Khan has over 12 years of experience in formulating, managing, and evaluating development projects in a number of countries around the world. Having worked with institutions like the UNDP, the World Bank, and the Grameen Foundation, he has led two MFIs in Nigeria and Ghana.

Dr. Philipp E. Otto is working in Behavioral and Experimental Economics. In 2007 he received his PhD from the University College London (UCL).. Currently he is working for the DFG (German Science Foundation) on a research project on power and responsibility at the Microeconomics Department of the Viadrina University in Frankfurt (Oder), Germany. Research interests include Matching Markets and Price Bargaining, Social Motives and Learning, Cognitive Heuristics and Strategy Selection. Publications of his appeared in international journals such as the Journal of Socio-Economics, the Journal of Experimental Economics, the Journal of Applied Cognitive Psychology, and Kyklos.

It is true suicides were committed because of horrifying  , inhuman practices that were followed by some MFIs not all in AP.

As a matter of fact that  entire  microfinance was  state organized. With UNDP mou in early 90s and later MOU with world Bank ,District poverty initiative programs were taken up by state govt in all  the 22 districts in AP. Almost all the eligible rural women became members of self help  groups. Thus entire state microfinance has reached a saturated stage.

Seeing the huge organized self help group sector, some MFIs entered in to the sector with main aim to capitalize the vulnerable sections by luring huge  lendings. As a matter of fact these were /are all poorest of poor ,not covered by regular banking channels and who need some financial support to come out of poverty or at least reduction of poverty     It was not double/multiple borrowings but it was multiple  lendings.  The interest rates were very high. Basically before lending it is required to verify whether the prospective borrower/ group had already borrowed or not from others ? Secondly what was their repaying capacity?

Without looking into all these ethical aspects of lending ,  resorted to multiple lending by sanctioning  huge amounts  There was no definite economic activity worth to notice or mention and there was no incremental income and thus the borrowers were forced to borrow from private lender at huge exorbitant rates of interest to repay these loans. Finally at some point the vicious circle broke These MFIs /their recovery agents set aside all laid down fair practices code for debt collection, and other normal human decencies.

Thus it resulted in borrowers committing  suicides. It is a different academic exercise to say whether the number of deaths were  statically significant or not and how many deaths were properly reported or not. But the fact was multiple lendings  by MFIs where the sector  was already state organized and saturated and indiscriminate methods  of adopted by some MFI  were root cause for such suicides

This is not the sector for commercial activity and profit making.