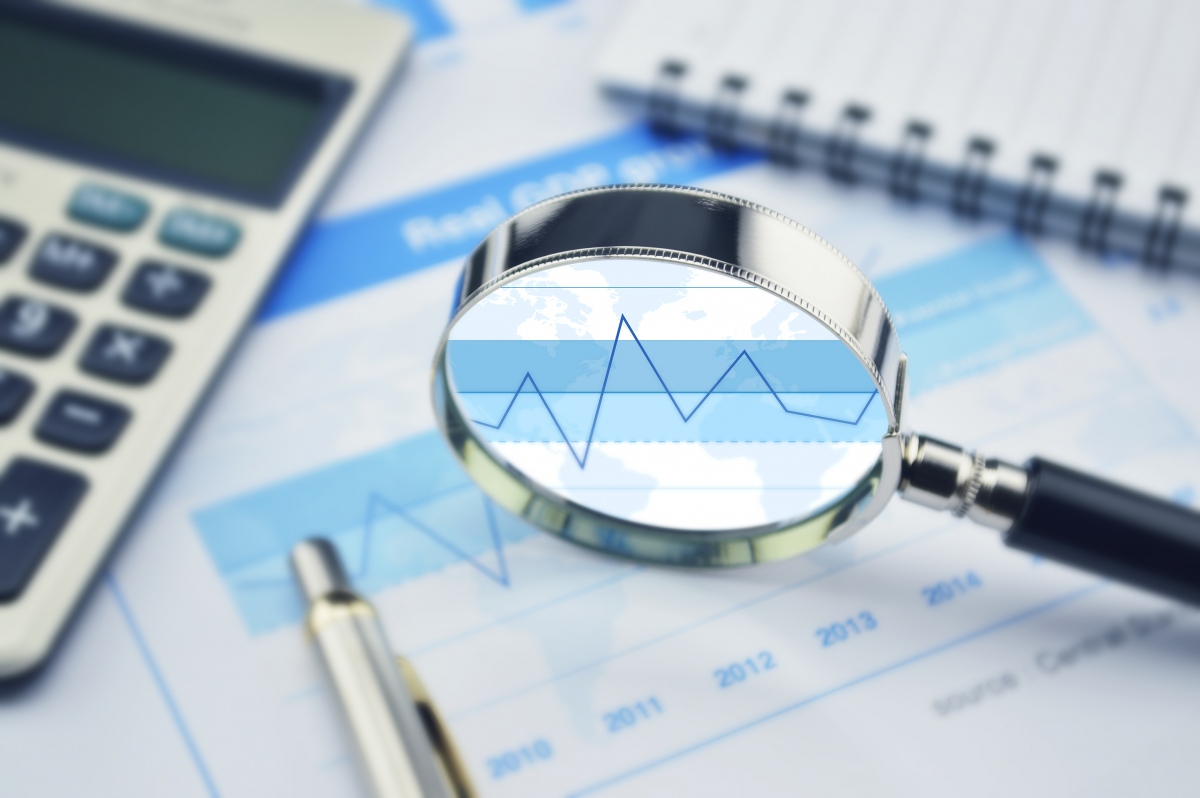 Last week saw two nearly identical financial scandals hit two very different parts of the world. One was the revelation that Wells Fargo, one of the leading US banks, had falsely created some 2 million accounts for customers who never asked for them and were largely unaware of their existence. The other was about banks in India secretly depositing 1 rupee (0.015 euro) into their customer’s accounts.

What’s remarkable is the sheer silliness of the scandals – for the most part, this was not a case of money being stolen or fraudulently taken from customers. Instead, the scandals were being driven by the need to meet targets. In the case of Wells Fargo, staff were under pressure to meet sales goals. In the case of India, the banks needed to comply with government targets aimed at expanding savings accounts to financially excluded populations. In both cases staff managed to meet the targets, while completely missing the objectives the targets were meant to achieve. The financial writer Matt Levine put this brilliantly: “Measurement is sort of an evil genie: It grants your wishes, but it takes them just a bit too literally.”

Naturally, in our line of work, it’s the India scandal that’s most relevant. And frankly, we at e-MFP are not one bit surprised. The levels of dormancy in these no-frills accounts that the India Government pushed the banks to open were remarkably low – often less than 30% of accounts had zero-balances, a figure that’s been trending downward for some time.  By contrast, our research on zero-balance accounts have found dormancy levels of 50-75% in most countries and MFIs we studied. That the India government was reporting such high success rates through mandates was thus exceptional, and in hindsight, apparently too good to be true.

The problem with dormant accounts is that they falsify financial outreach data in two critical ways:  first, they overstate the number of active savers, and second, they understate the average account balance, making it appear that the savers are poorer than they actually are.

To its credit, the Indian government was aware of these issues and specifically set out to track dormancy – by collecting data on zero-balance accounts. Unfortunately, this monitoring system proved easily tricked. Staff simply had to deposit 1 rupee of their own money in each fake account, so they no longer met the metric of “zero-balance” – even if the 1-rupee balance is trivial for all but the very poorest of Indians.

There is a better way. The paper we published two years ago proposed an algorithm that could fairly easily discover similar attempts at cheating the system. The only thing required is that the regulator collect data on a stratified basis – how many accounts are below 100 Rs, 100-1000 Rs, 1000-5000 Rs and so on, along with the total balance at each level. From that, the algorithm could quite easily discover if there’s an anomaly. We even provided the calculations and detailed explanations in a downloadable excel file. It seems to have gone almost completely unremarked; in the two years since, we received exactly zero inquiries on how one might use such a system to monitor REAL savings outreach, as opposed to figures juiced-up by dormant accounts.

Perhaps this scandal will help spur change. It’s time we start treating savings outreach with a bit more care than the current blind reporting of misleading averages. The techniques aren’t that difficult.

Call us – we’re ready to support the effort.

India microfinance market is under scrutiny once again because besides above dormant accounts, there is a riush to digitalisation that isn't justified by the people's living consitions, which demand more efforts on creating real opportunities like job instead of provideing an illusion with an electronic device.

Dear Daniel ... Thank you for the post ... I also have followed the discussion at MicroSave... But proper data collection is just one starting point towards the solution. The real issues is quite different, and requires different considerations. Indeed, fictitious reports, and inappropriate operational mechanisms (‘innovations’’ utilized by branch staff, are becoming the ‘norm’ in many microfinance institutions – especially in those where the ‘INSTITUTIONAL CULTURE’ is such that there is no transparent system, no participatory planning & management, and the incentive system is not aligned with the real assignment. Branches would like to demonstrate to their bosses (who do not have proper monitoring mechanism) that they are performing – when they actually did not do the real hard work – in this particular case, without convincing the poor Indians to maintain their saving accounts ‘live’ by continuously doing small deposits, which experience (habit) is believed to lead them to (possibly) ‘graduate’ out of poverty and food-insecurity. … This is one of the real risks in many institutions in Africa too.  This is what we realized in our recent saving research in Ethiopia. Getaneh (getanehg2002@yahoo.com)

Hi Getaneh - thanks for your feedback. Could you post a link to the savings study in Ethiopia that you mention?

Ours was a study sponsored by DfID, WB, and DAI. The earlier draft paper is posted at CGAP/Microfinancegateway

But the updated version, presented at varius forums, I can send by e-mail